Chris Hodgkins  joined the station in September 2014 with a  weekly show called Jazz Then and Now.

The concept of the show is as Chris puts it “what it says on the tin”. Chris will be delving into the history of the music and present what is happening on the scene today with a watchful eye on British contemporary jazz. The show will run every Monday at 3pm and 8pm repeated on Wednesdays; and  complements  Todd’s Turntable by Todd Gordon which runs on Sundays at 12pm repeated Wednesday evenings. JLR can be streamed here Jazz London Radio

Each week the play list will be posted detailing the tunes played, the musician or band, album and composers. The playlist can be found at: Jazz Then And Now

Jazz Then And Now – “It must be one of the most eclectic jazz radio shows out there.” Bill Trythall at Beaconville Music PR

Chris interviewed Clark Tracey on the publication of his book, The Godfather of British Jazz – The Life and Music of Stan Tracey and also Clark’s career in jazz and what the future holds. Clark’s book is published by Equinox, www.equinoxpub.com 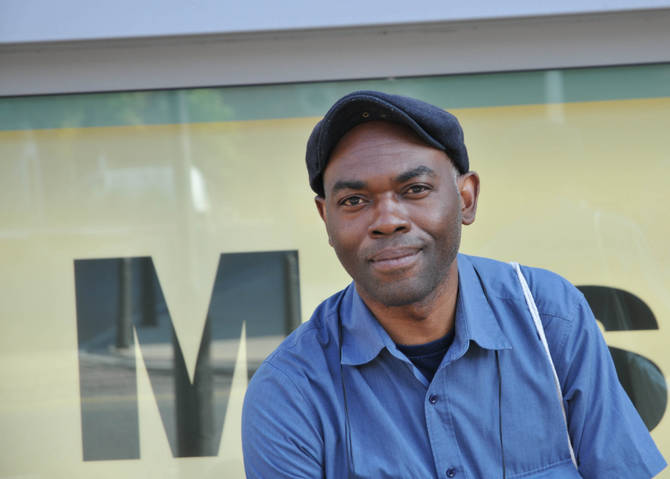 “The idea to broadcast a jazz radio station out of London was born in 2014. Inspired by the radio stations I heard on satellite radio from France, Italy and Germany in the 1990s and early 2000s, I wanted a radio station which covers a range of music, primarily in the jazz setting.  Having spent my student years listening to John Peel on BBC Radio 1, the idea of music played on the radio without any real categorisation appealed to me greatly.  The result, daily playlists which mix all of this music together under the great jazz umbrella, music played in the jazz spirit of creativity and freedom, whether that be indie, electronica or straight ahead jazz.” Station Owner and Programme Director: Laurie Burnette 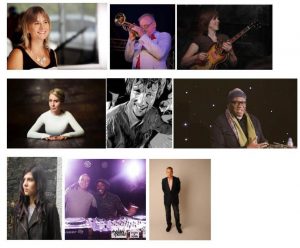 The Presenters on Jazz London Radio are important figures on the London and British jazz scene. The Presenters you will hear throughout October are:

Biographies of all Presenters can be perused here

Jazz London radio covers a range of programmes, from “Jazz Then and Now” which looks at the old and the new in jazz, “Soul Jazz Junction” which explores the link between hard bop, soul and vocal music and “World Showcase” which does what it says on the tin.  Click here for the weekly schedule. 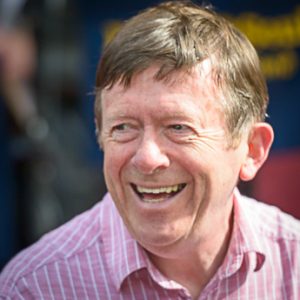 Richard Michael jazz education pioneer is joining Jazz Then And Now on the last week of each month for a 15 minute programme “Its All About Music”. Each programme will cover a facet of jazz – the first in the series is Richard on the “walking bass”. This will be followed by; Latin Feel, Swing Groove, Gospel, Boogie Woogie, Scat, Modal, Freeform, Fusion, Ragtime, Stride.

Richard Michael occupies a unique place in the musical life of his native Scotland, as he has the versatility to improvise on any theme, in any key and in any given style.

He has a virtuosic piano technique enabling him to give recitals on “The History of Jazz Piano”, encompassing every major jazz pianist from Fats Waller to Keith Jarrett, and is a master of stride piano playing.

Years spent as Head of Music in Beath High School have led to an easy rapport with audiences explaining how music works. A popular broadcaster on Radio Scotland since 2007, he has revealed to thousands of listeners the secrets of the jazz masters in his role as “Jazz Jargonbuster”.

He is Honorary Professor of Jazz Piano at the University of St Andrews, and played a major role in the development of the ABRSM jazz Piano Syllabus.

Richard, through his pioneering work with Fife Youth Jazz Orchestra, has been influential in the development of many of our finest musicians such as 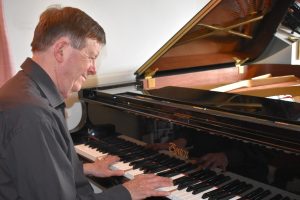 Calum Gourlay, Helena Kay, Fergus McCreadie and Kim Macari. Richard currently runs a ”Virtual” FYJO with members from the length of the UK.

He has had a regular feature on BBC Radio Scotland’s “Jazz Nights” for the past 14 years, opening up and explaining how jazz works to thousands of listeners, and is one of the country’s most experienced educators.

He is currently working on a book and DVD for Hal leonard inc. entitled “Jazz Piano for Kids”, teaching improvisation on Nicola Benedetti’s Foundation, and playing the organ in Abbotshall Church, Kirkcaldy.

“The Brothers” (with Richard’s late brother Will Michael)

“A History of Jazz Piano”

“Anything But A Silent Night” 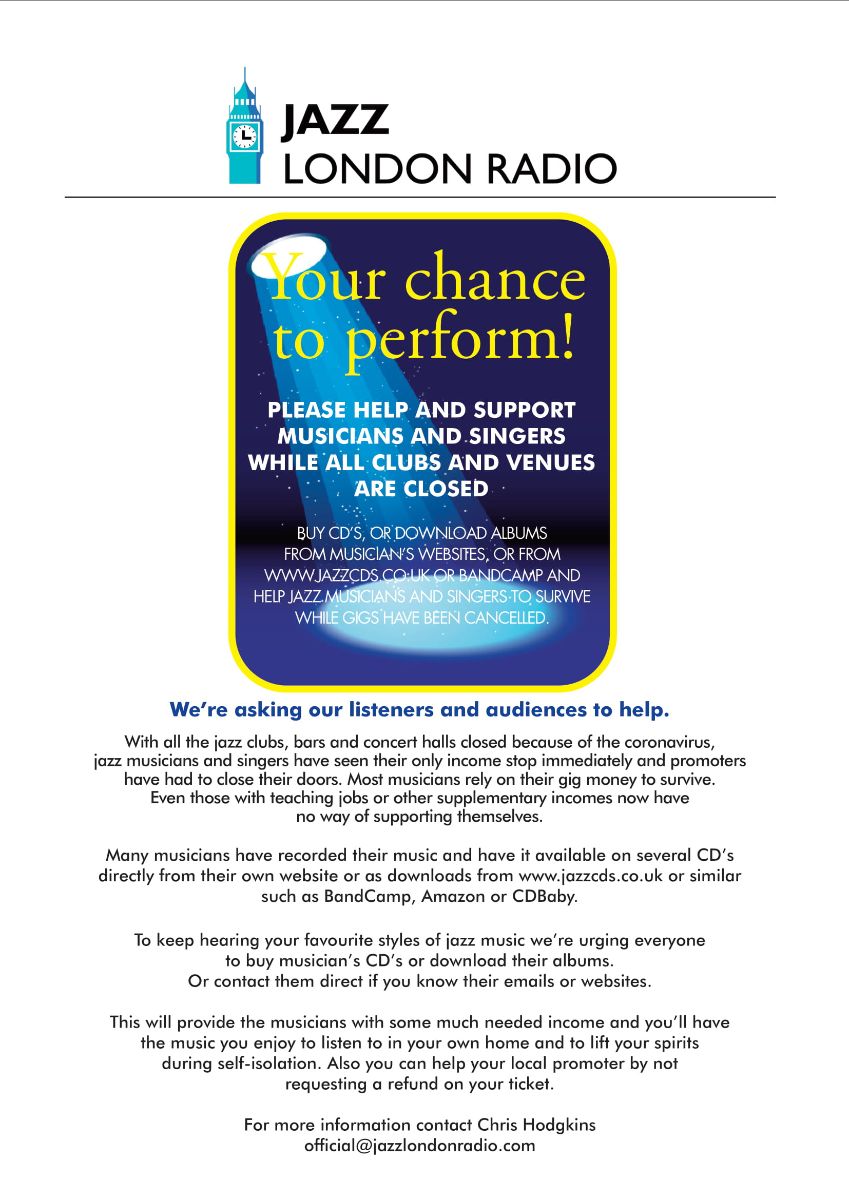