Chris played with guitarist Vic Parker. “He was born in Cardiff, played in London before and during the war. In 1940 he worked at the Embassy Club in Bond Street playing accordion and double bass with Don Marino Barreto. He can be seen in Barreto’s band during a nightclub sequence in the musical film Under Your Hat. He came back to Cardiff and I used to work with him in the Quebec every Monday and Wednesday. We had a little duo, just playing standards, and he would sing in a Cardiff accent. When you’re young, you forget so much. You can be handed the keys to the kingdom and you don’t notice. Working with Vic was like that: he was in his late 60s then, one of the nicest guys you could meet.”

A full biography from Val Wilmer of guitarist Vic Parker (1910-1978) is available at the Oxford Dictionary Of National Biography at http://www.oxforddnb.com/view/article/75564

Chris is being advised Humie Webbe on this project http://www.radiocardiff.org/humiewebbe.html 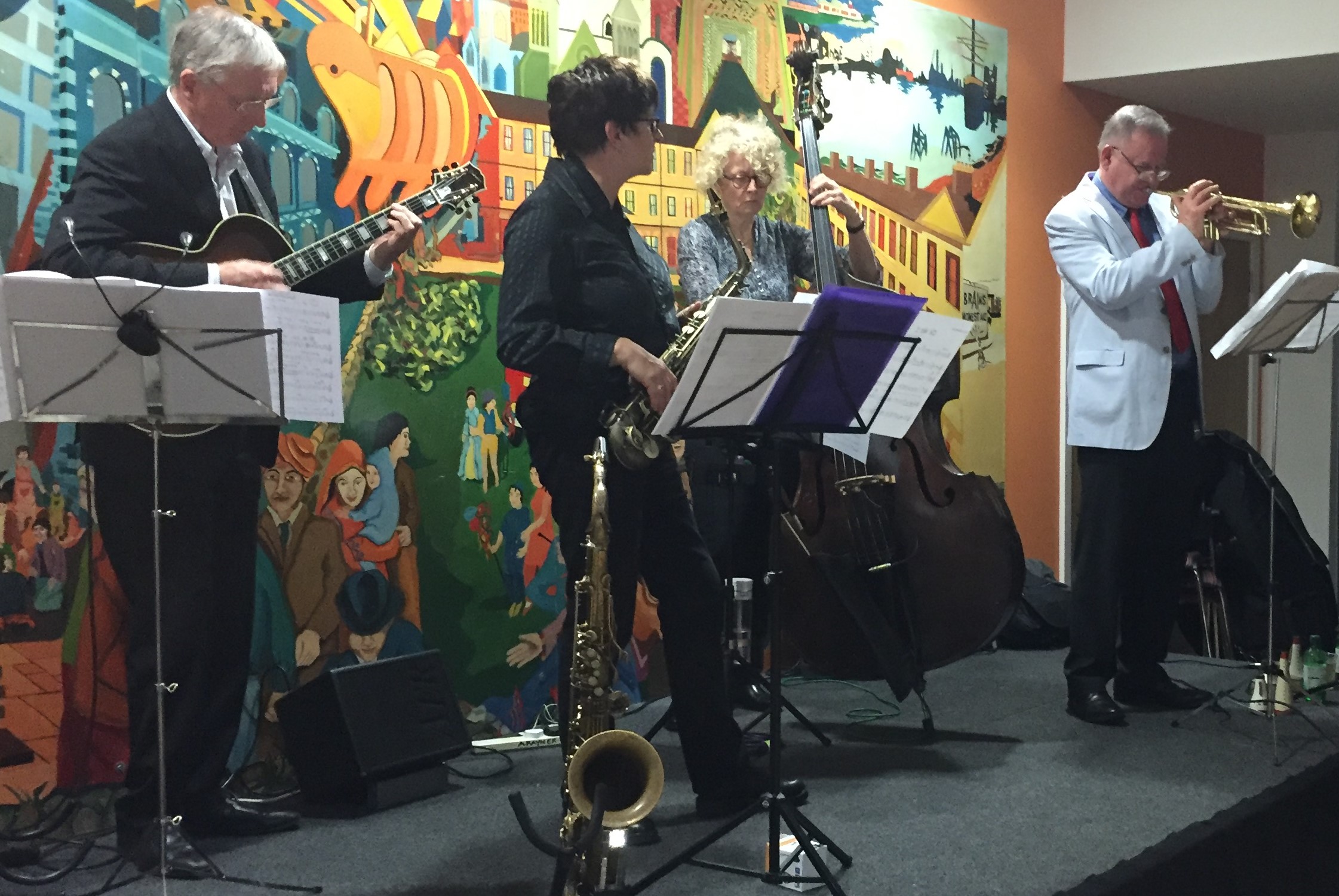 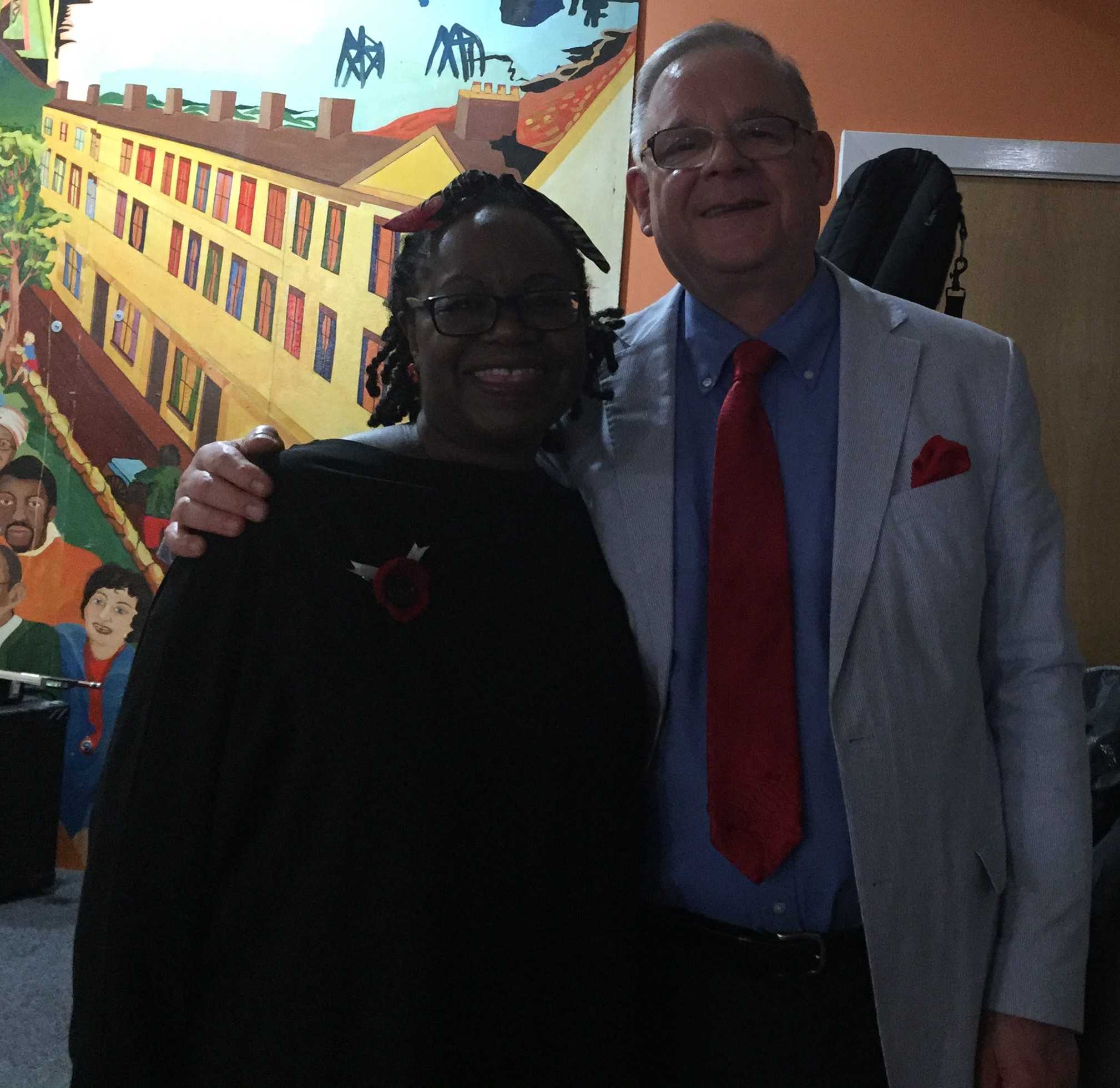 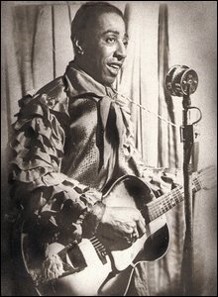 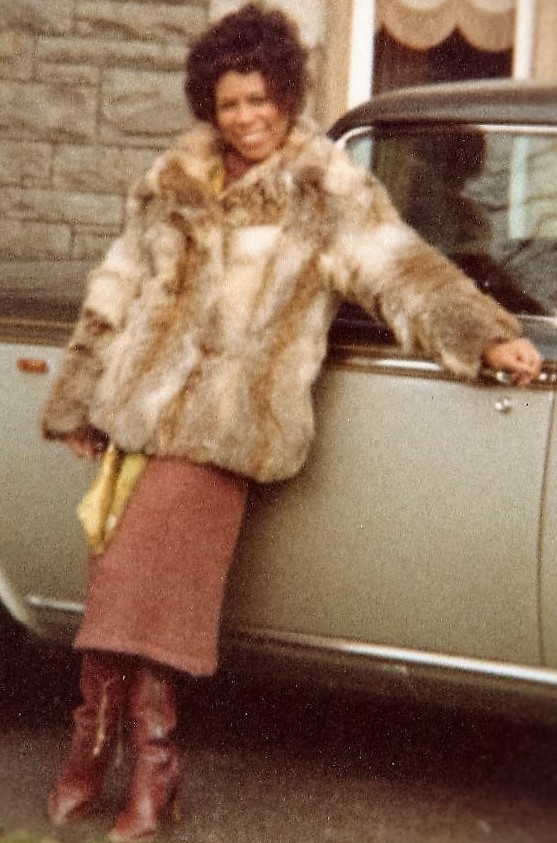 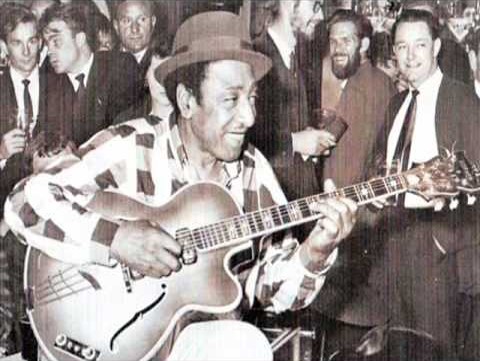 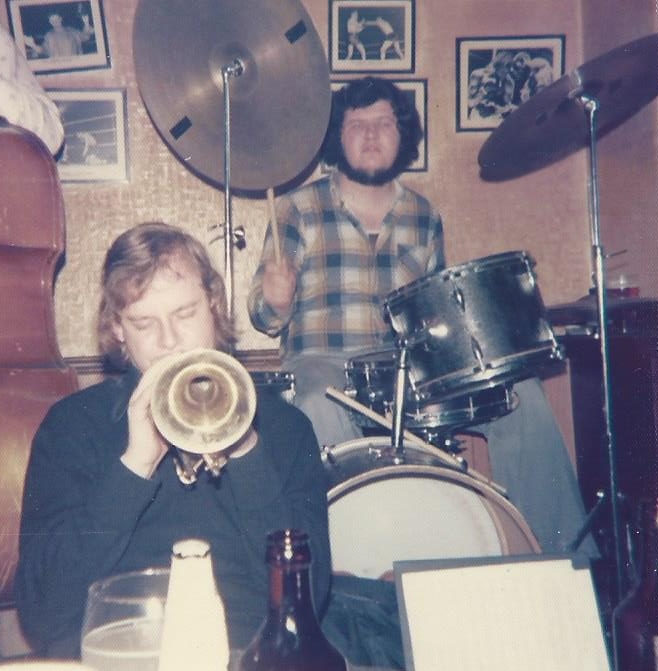